Saudade is a Portuguese word that has no English equivalent. Defining it as missing something or someone is insufficient. On a basic level it can mean a deep longing or feeling of nostalgia.

I can think of no better word to describe my feelings for Salvador da Bahia. One of the most wonderful experiences I had while visiting Brazil was in this enchanting city. Regrettably I did not bring my camera with me on my trip, but I intend to return and attempt to capture the beauty and charm of Salvador.  If this city is not on your list of places to see, I hope this article will change your mind.

Typically when traveling to a new destination I do not book any tours. I prefer to take part in interactive activities that allow me to learn more about the culture.  I had a strong desire to take a cooking class while in Brazil and when researching classes I came across Bahia Metisse. This travel and tourism agency was ranked as one of the top 3 in tours on TripAdvisor and all of the reviews were positive. I decided to contact the agency via email to inquire about a tour.

Almost immediately, one of the owners, Anne, responded to my message. She was extremely helpful and was even willing to make modifications to the tour based upon my preferences. We were able to schedule a historical walking tour of Pelourinho along with a cooking class for my last day in Salvador.

The morning of the tour Anne picked my friend and I up from our hotel with another guide, Joao Luis. We headed to Pelourinho for the first portion of our tour. While we walked around and observed different sites Joao Luis explained the history of Salvador. Salvador was originally called San Salvador, but the name was changed to avoid confusion with other Latin American cities. Salvador de Bahia when translated to English means savior of the bay. It was the first capital of Brazil (followed by Rio de Janeiro, then Brasilia) due to it’s ocean side location and ideal climate for growing sugar cane.

Pelourinho is an UNESCO World Heritage Site. Historically it was a square where early people of Salvador were publicly punished. However, today it is a bustling city center full of shops, churches, and restaurants. Our guides were able to help us navigate the streets, all while offering translation services and telling us the significance of the places we visited. Some of the sites we were able to see were Igreja e Convento de São Francisco (The São Francisco Church and Convent ) and Nossa Senhora do Rosário dos Pretos (Our Lady of the Rosary of Black People). 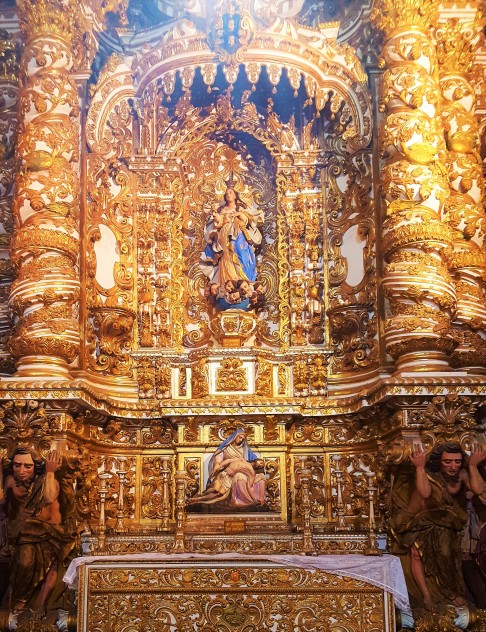 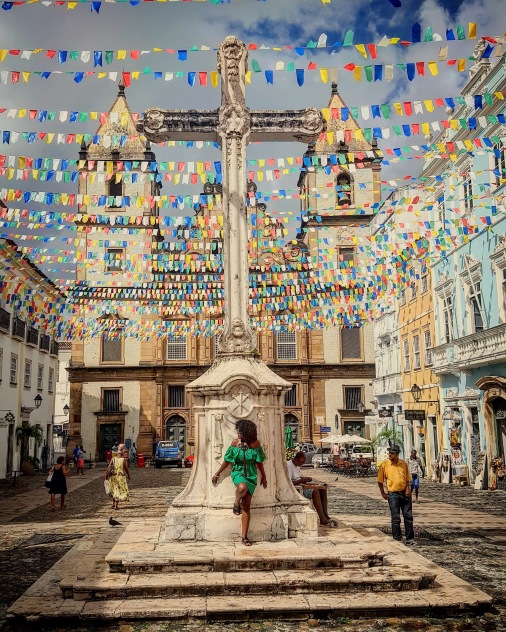 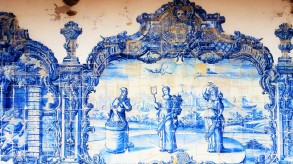 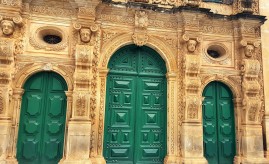 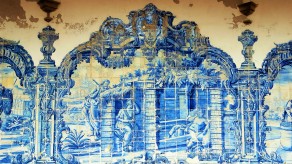 Next, Anne provided me with a list of ingredients needed to prepare a traditional Bahian dish called moqueca (recipe below) and we headed to the São Joaquim Market. São Joaquim is an open air marketplace full of vendors selling everything from fresh produce to live animals. Anne taught me how to pronounce the names of fruits and vegetables in Portuguese then let me practice by requesting the items we needed from the vendors. This was a simple, yet fun way for me to expand my vocabulary. 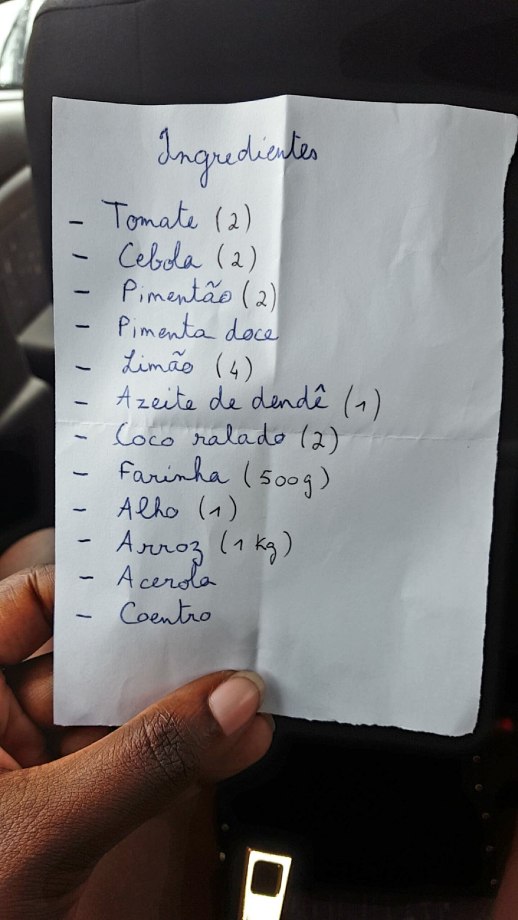 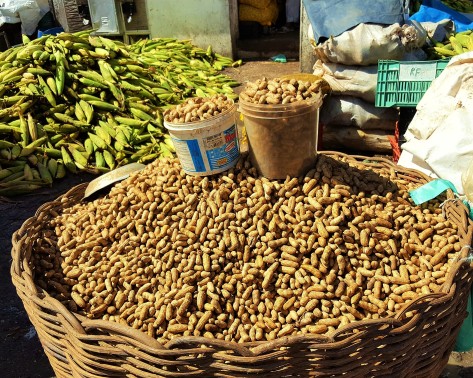 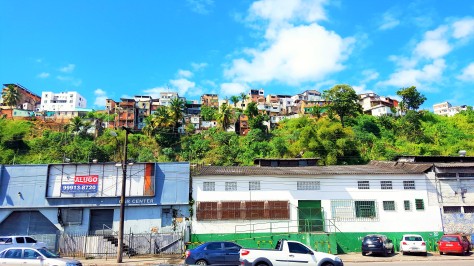 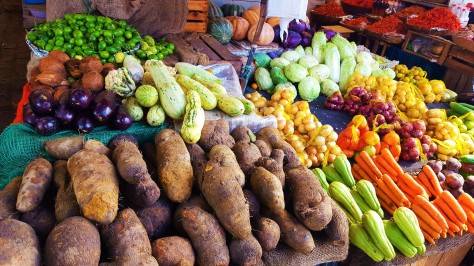 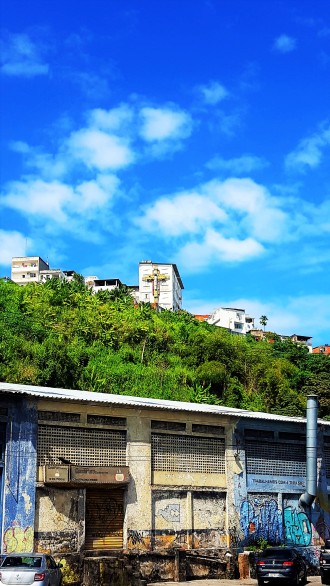 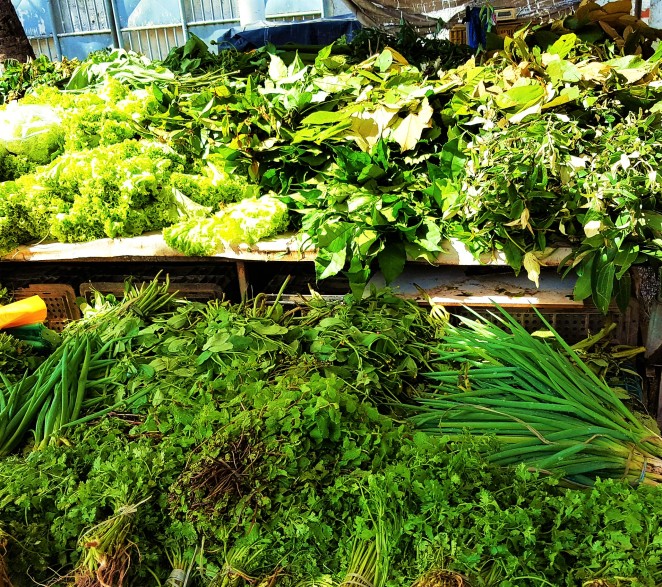 After purchasing all of the necessary ingredients we drove to a local fisherman’s community. We were welcomed by a fisherman and his wife into their home. The fisherman’s wife instructed us on how to prepare the ingredients, including fish that had been freshly caught. We concluded our tour feasting on moqueca, pirão, and rice. My friend and I both agreed it was the best meal we ate in Brazil. 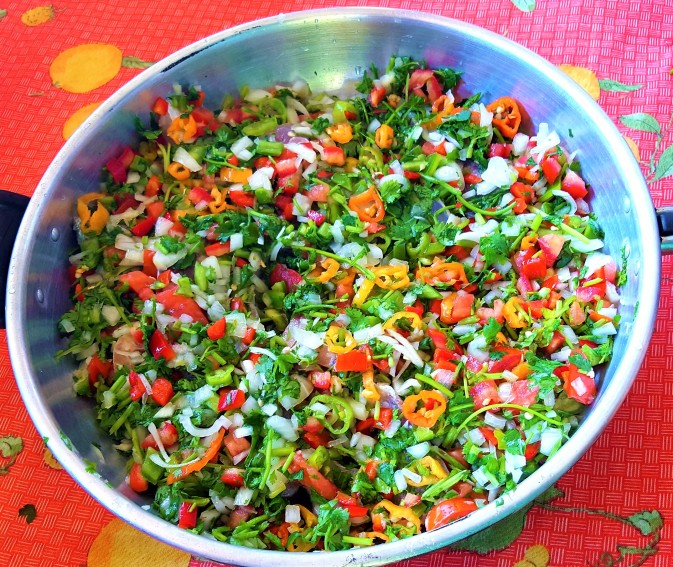 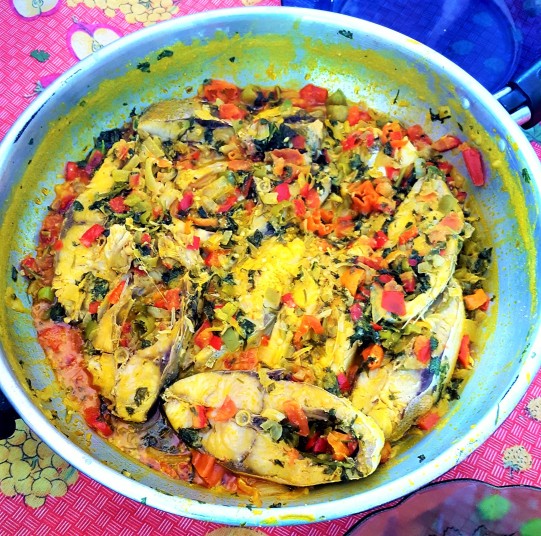 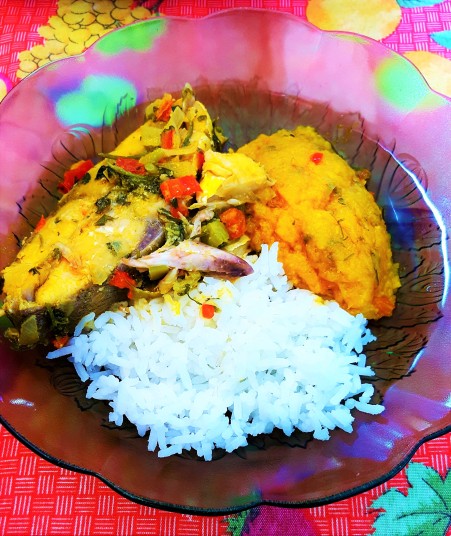 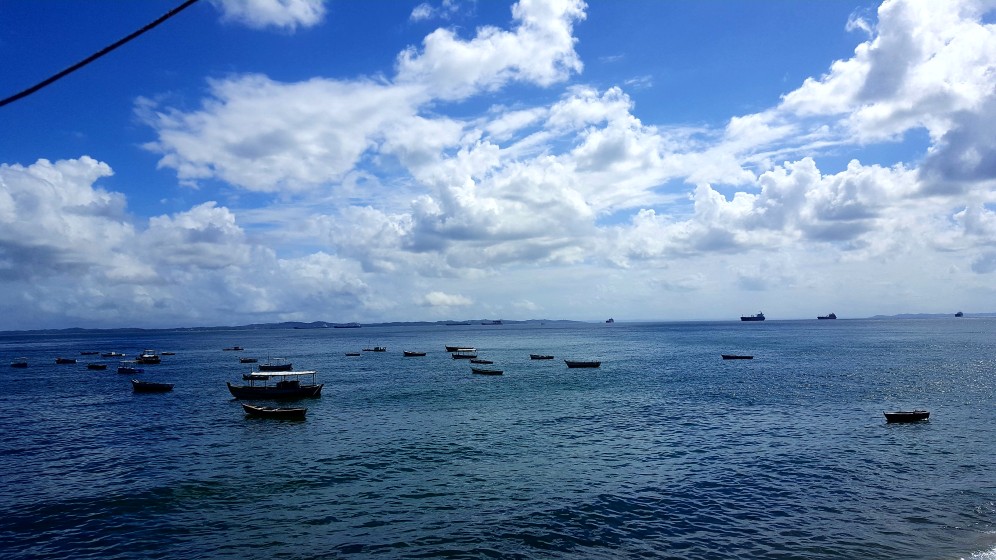 View from the fisherman’s community

Anne and Joao Luis were excellent tour guides! They truly helped my friend and I experience the culture of the area. I would recommend this tour to anyone intending to visit Salvador de Bahia. When I return in the future, I plan to book another tour with Bahia Metisse to see more of what the city has to offer.

*I was not compensated in any way for this article 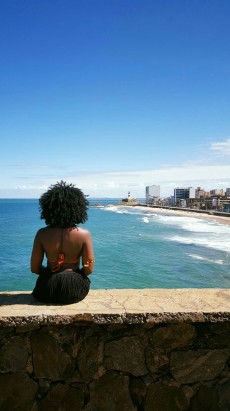 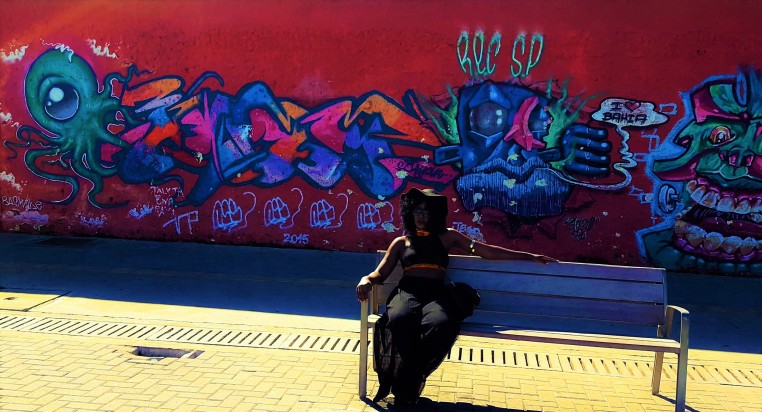 Salvador sculpture outside of Lacerda